We make entertainment and music production.

We present you a selection of the best since 2002.​

Trysky – No Limit For Me 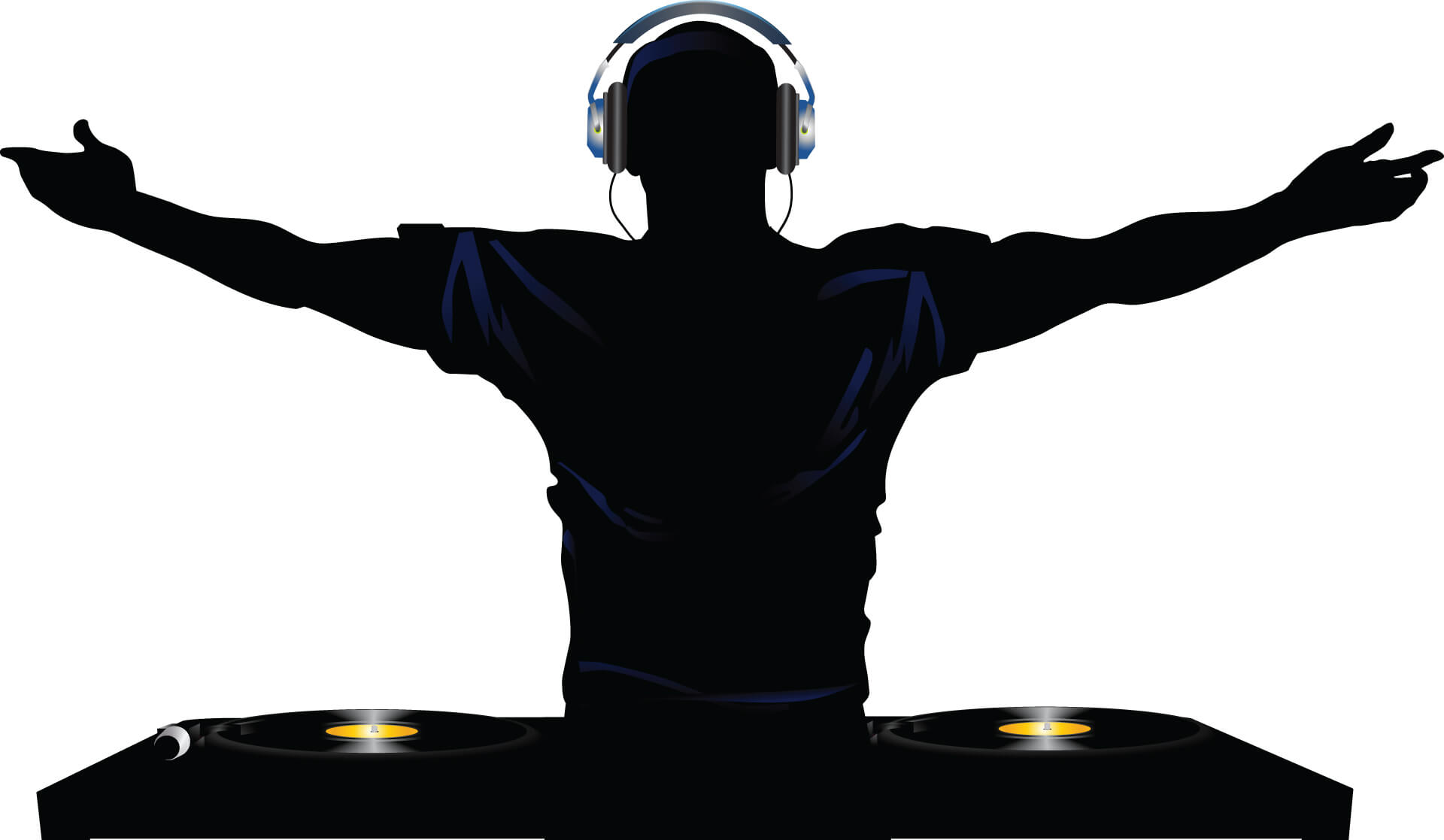 is a form of activity that holds the attention and interest of an audience or gives pleasure and delight. It can be an idea or a task, but is more likely to be one of the activities or events that have developed over thousands of years specifically for the purpose of keeping an audience’s attention.[1] Although people’s attention is held by different things, because individuals have different preferences in entertainment, most forms are recognisable and familiar. Storytelling, music, drama, dance, and different kinds of performance exist in all cultures, were supported in royal courts, developed into sophisticated forms and over time became available to all citizens. The process has been accelerated in modern times by an entertainment industry that records and sells entertainment products. Entertainment evolves and can be adapted to suit any scale, ranging from an individual who chooses a private entertainment from a now enormous array of pre-recorded products; to a banquet adapted for two; to any size or type of party, with appropriate music and dance; to performances intended for thousands; and even for a global audience.

of being entertained has come to be strongly associated with amusement, so that one common understanding of the idea is fun and laughter, although many entertainments have a serious purpose. This may be the case in the various forms of ceremony, celebration, religious festival, or satire for example. Hence, there is the possibility that what appears as entertainment may also be a means of achieving insight or intellectual growth.

such as public executions, are now illegal in most countries. Activities such as fencing or archery, once used in hunting or war, have become spectator sports. In the same way, other activities, such as cooking, have developed into performances among professionals, staged as global competitions and then broadcast for entertainment. What is entertainment for one group or individual may be regarded as work or an act of cruelty by another.

The familiar forms of entertainment have the capacity to cross over different media and have demonstrated a seemingly unlimited potential for creative remix. This has ensured the continuity and longevity of many themes, images, and structures.

This website uses cookies to improve your experience while you navigate through the website. Out of these, the cookies that are categorized as necessary are stored on your browser as they are essential for the working of basic functionalities of the website. We also use third-party cookies that help us analyze and understand how you use this website. These cookies will be stored in your browser only with your consent. You also have the option to opt-out of these cookies. But opting out of some of these cookies may affect your browsing experience.
Necessary Vždy zapnuté
Necessary cookies are absolutely essential for the website to function properly. These cookies ensure basic functionalities and security features of the website, anonymously.
Functional
Functional cookies help to perform certain functionalities like sharing the content of the website on social media platforms, collect feedbacks, and other third-party features.
Performance
Performance cookies are used to understand and analyze the key performance indexes of the website which helps in delivering a better user experience for the visitors.
Analytics
Analytical cookies are used to understand how visitors interact with the website. These cookies help provide information on metrics the number of visitors, bounce rate, traffic source, etc.
Advertisement
Advertisement cookies are used to provide visitors with relevant ads and marketing campaigns. These cookies track visitors across websites and collect information to provide customized ads.
Others
Other uncategorized cookies are those that are being analyzed and have not been classified into a category as yet.
ULOŽIŤ A PRIJAŤ